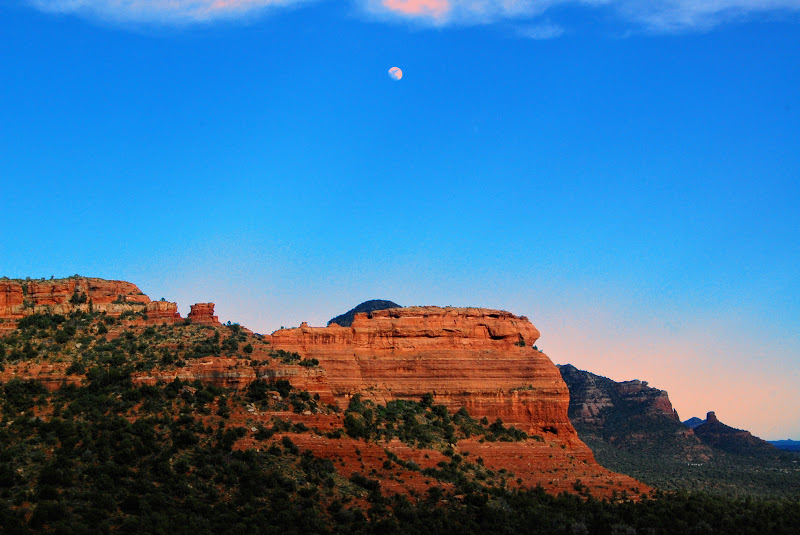 In the early summer of 2011, I traveled to Sedona for a brief vacation before starting my summer job. The town of Sedona itself is nestled in the red rock country of central Arizona. It’s surrounded by beautiful rock formations, deserts, and mountains. We spent the first few days relaxing and hiking in the area around the town.

On one particularly memorable day, we explored Native American ruins near Sedona. We visited a nearby state park with some small cliff dwellings and painted caves. We also snuck onto an old ranch and took a short hike up into the cliffs to see some even more dramatic paintings. 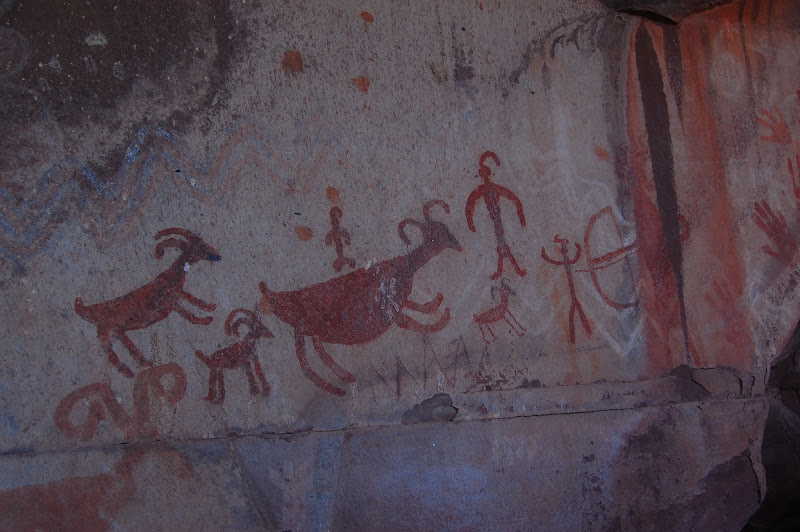 After exploring the ruins close to Sedona, we drove to Montezuma Castle National Monument. Montezuma Castle has nothing to do with Montezuma or the Aztecs. It’s what remains of an ancient Sinagua village. The village was probably active between 1100 and 1400 A.D. The most striking feature of the monument is a massive, multi-story dwelling built into the side of a cliff. 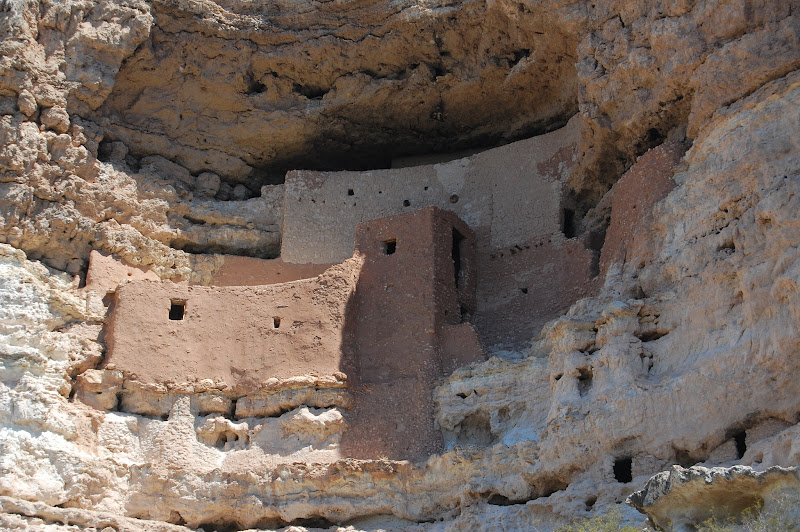 We also spent a day in Jerome, an old mining town high on the side of a mountain. The town boasts beautiful views and historic buildings. It’s also become something of a Mecca for craftspeople, so there are stores throughout town with all sorts of exotic handmade crafts. There are also nice hotels, restaurants, and ice cream shops.

On one of our final days in Sedona, we drove to Flagstaff and climbed 10,418-foot Kendrick Peak. The mountain rises dramatically from a wide plain, and about 200 feet below the summit is an old ranger cabin. There is also a U.S. Forest Service fire lookout on the top. On a clear day, the Grand Canyon can be seen from the summit. Our summit day was a little hazy, but we could just barely make out the northern rim of the canyon in the distance. 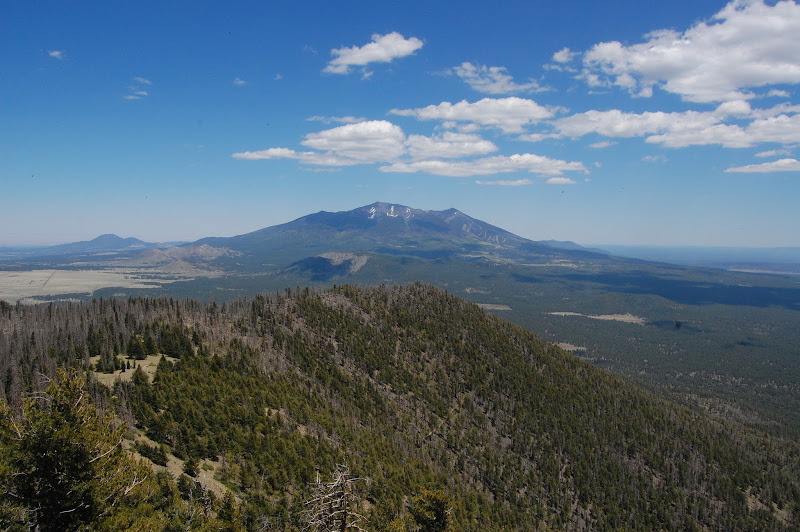 The view from Kendrick Peak

Sedona is one of the most beautiful places I’ve ever been. It’s an incredibly relaxing but also has plenty of opportunities for adventure. The trip was a fantastic way to start a great summer.