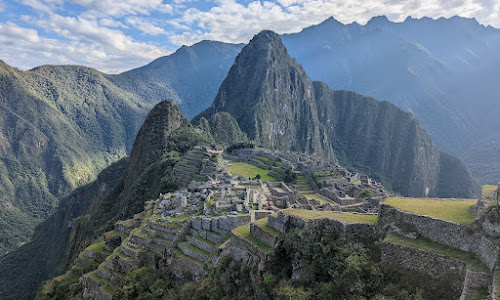 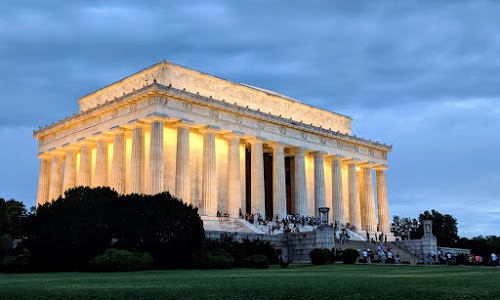 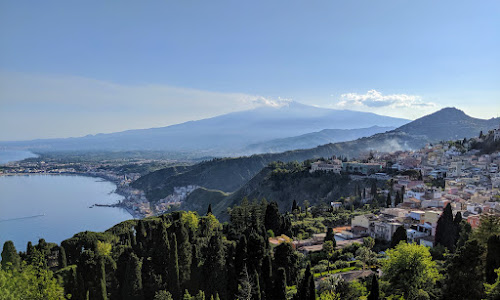 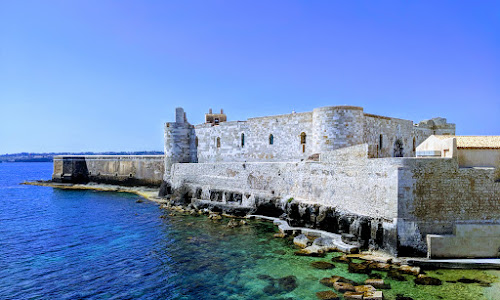 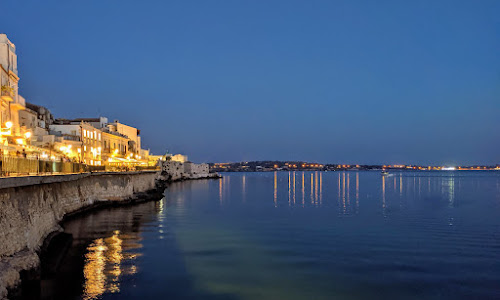 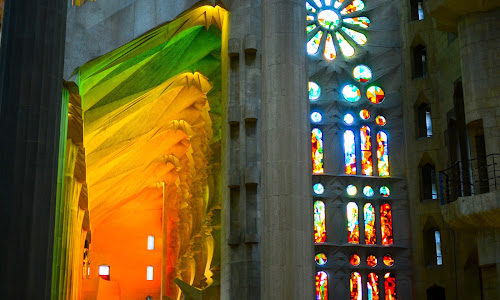 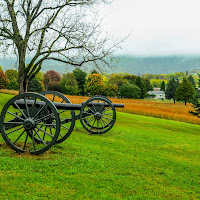 I spent a weekend in late October touring two battlefields of the American Civil War with my wife and in-laws. We left Washington on a sunny Saturday morning and drove to Gettysburg. Fought from July 1 to July 3 of 1863, Gettysburg is often considered the turning point of the war. Robert E. Lee brought his Army of Northern Virginia, composed of about 75,000 men, to meet George G. Meade’s Army of the Potomac, with about 104,000 men. 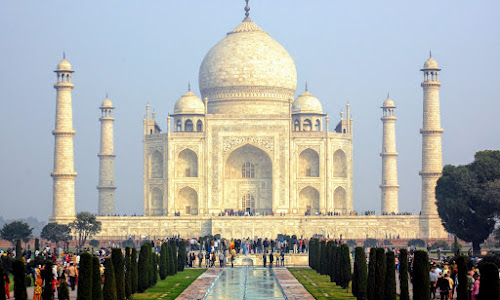 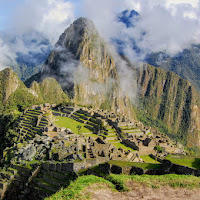 I flew into Lima in the early hours of December 14. A desert city on the Peru’s western coast, Lima is known for its depressing weather, and sure enough, it greeted us with oppressive clouds and fog. A taxi took Kate and me to a hostel in Lima’s Miraflores district. I didn’t really know what to expect, having never been to South America, but Miraflores was unlike anything I would have anticipated. 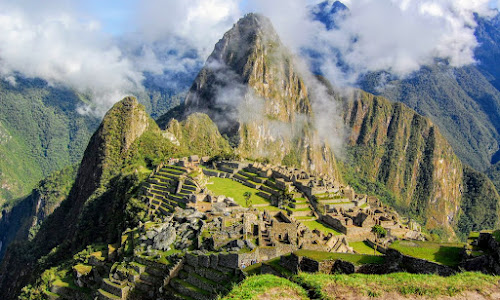